tetaneutral.net is a non-profit ISP build by volunteers in the Toulouse area. It advocates for solidarity, net neutrality, freedom of speech, participative and cooperative management of the network, and teaching telecoms to the general public.

It is a set of wifi based Local Aera Networks (LAN) set up on the rooftops of several cities, connected to each other, directly (like the Toulouse / Saint Gaudens fiber link) or indirectly to and via the Internet (WAN or World Area Network), through ADSL, fiber or wifi. In short, it is an hybrid set up of independent and inter-dependent LAN/WAN networks. It can be a separated tiny independent Internet, or a part of the worldwide Internet, it's just a matter of routing and configuration, what really matter is the infrastructure.

It is mostly used as an activist alternative in big in the cities, and mostly as a rescue solution in remote villages where ADSL connection is poor or non-existent.

Looks centralized (it is in some part) because the software can't draw crossed links.

One of the fiber cable going from the first historical data center to the Cogent's infrastructure:

Most of the wifi connections are made with directional wifi boxes, like Ubiquity's AirMax: http://www.ubnt.com/airmax 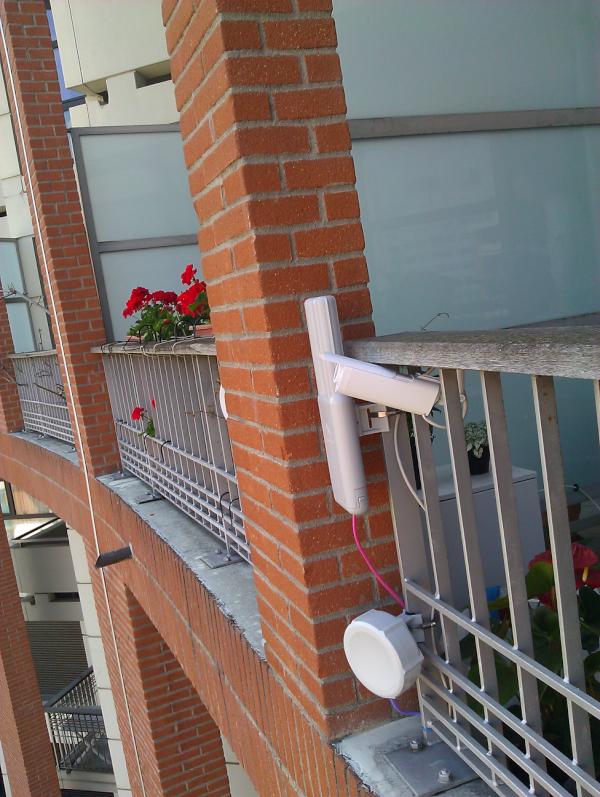 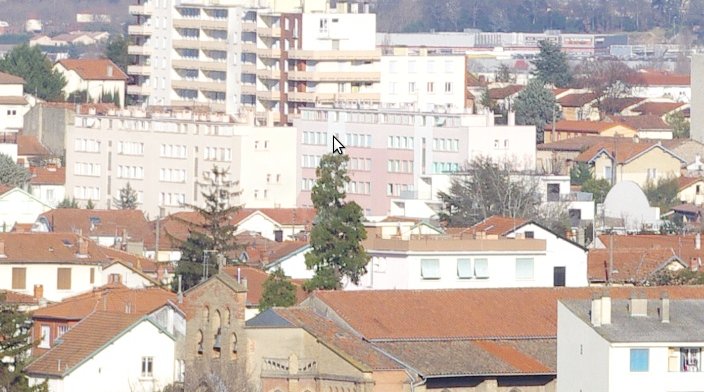 tetaneutral.net has several data centers in Toulouse and adjacent cities. Users can bring their own laptop/desktop computers (price based on electricity consumption), or rent a Virtual Machine set up by the volunteers.

One of the data centers:

tetaneutral.net doesn't take any money from any governmental institution, it relies on members' participations, which are up to what each member want to give (usually from 5€ to 20€).

All the accountancy is fully transparent: http://tetaneutral.net/#Transparence

tetaneutral.net history begun with the collaboration of Laurent Guerby and Marc Bruyère via the [[http://tetalab.org/]] hackerspace in 2010. The hackespace happened to be less that 100m from a large Internet node belonging to Cogent wich allows to connect LAN wifi mesh networks to the Internet. There already were a non-profit organisation managing an amateur wifi network on the Toulouse rooftops (and author of the Europe's wifi connection length record, from Pic du Midi de Bigorre to Casrtes, about 200km), which merged into the project.